Step by Step Guide to Storytelling

Last week we looked at the power of story and how it drives connection to potential consumers, but how do you formulate a good PR story? It’s a lot simpler than you think. You don’t need an English degree, and you don’t even have to remember your high school English class, just a few easy steps can set your business up with a great story.

Identify the goal or desired outcome of your narrative.

What is the specific goal you want to achieve with this story? Do you want to re-introduce your brand’s story? Increase brand awareness? Promote a new product?

Once you’ve identified what you want to achieve, you can begin to determine what kind of story you want to tell, who your target audience is, and where you want to publish it.

Next: what story are you going to tell? A retelling of your brand’s development? A fictional story about the impact of a new product? A customer’s story about your product? An employee’s story?

The ARC is a visual model of the three parts to a good story: introduction/setting the stage, conflict, and resolution. These three things combine to make a structured story that will lead to an emotional connection with your audience. As humans, we are wired for story. We search for that emotional connection to people and places. We connect with adversity and challenges to cheer on the underdog and unmask the villain. The ARC method helps story-writers craft compelling stories and ensure that the core component of conflict isn’t forgotten.

Step One: Set the Stage

This is where your audience is introduced to your characters and setting. It doesn’t need to be long or complicated, simple details tell the story. Have your character start in motion, show what they’re doing where they are doing it. This step sets up what’s coming: the fun part.

Now, introduce the conflict. Any tension, pushback, or perceived challenges that your characters face. Conflict may be the single most important part of the story. Forget the conflict, and you can forget connection. People connect with conflict and adversity; it gives them something to root for or against. It evokes empathy that creates connection.

Bring it all to a nice conclusion – it doesn’t have to end perfectly, nor does it have to be a final ending. The resolution may be a nice satisfying ending where the good guys win, or it can be your brand’s call to action and mission statement.

Read over your story. Edit it for grammar, punctuation, and readability. Microsoft Word can help edit for grammar and spelling, and feel free to use one of the many free online grammar tools. Read it outload to yourself or a colleague to hear the flow, tone, and catch any remaining grammatical mistakes. Finally, publish it across your chosen platforms!

Step One: Set the Stage

There was once a mother pig with three little pigs. As the piglets grew big and strong, it was soon time for them to venture out on their own.

One day, a hungry wolf came strolling down the lane. He came to the first little pig’s house, and his tummy rumbled as he caught a whiff of the little pig. The wolf walked right up to the door and with a knock cried, “Little pig, little pig, let me in!” “No, no, no! Not by the hairs on my chinny chin chin!” The little pig replied. The wolf huffed and he puffed and he blew the whole house down!

The wolf chased the little pig down the lane straight to the second little pig’s house of sticks. The two little pigs hovered inside as the wolf howled, “Little pigs, little pigs, let me in!” “No, no, no! Not by the hairs on our chinny chin chins!” The little pigs responded. The very hungry wolf could not contain his frustration, so he huffed and he puffed and he blew the whole house down.

If you’re gearing your story for social media, this is probably a bit too long, but it demonstrates each part of the ARC well. You can tell a story in a single sentence as long as you have the three parts!

So go on, get writing, and tell a story that will move your audience to action!

Here at MSGPR, we specialize in storytelling, so if you want an experts eyes and writing skills, give us a call. We’d love to tell your story. (936) 637-7593 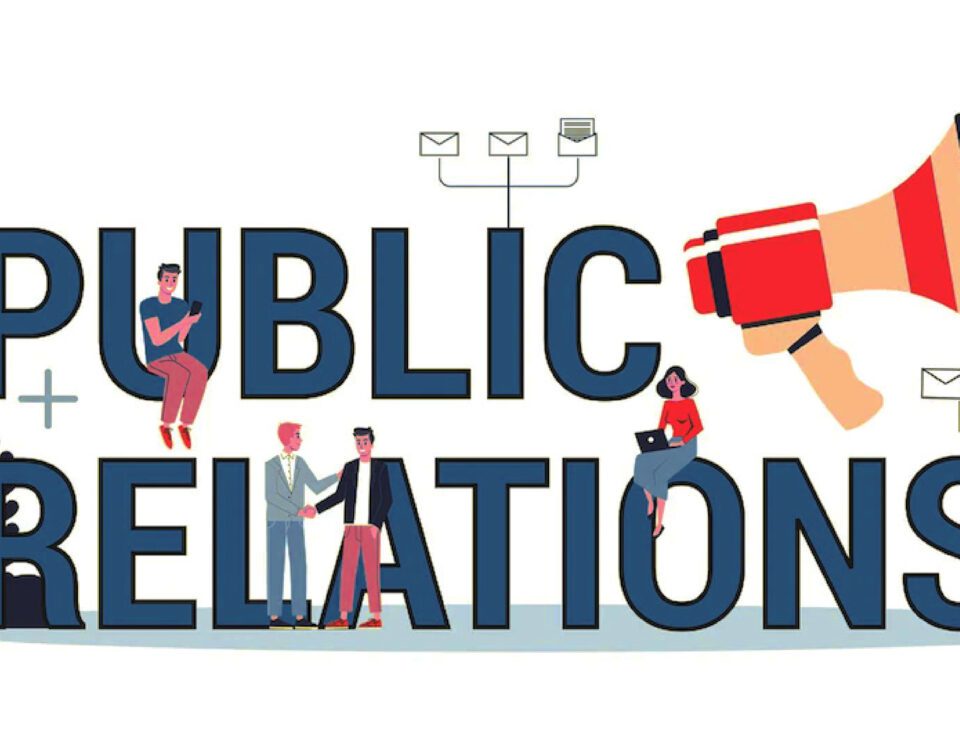 Successful PR has to be part of a larger marketing ecosystem 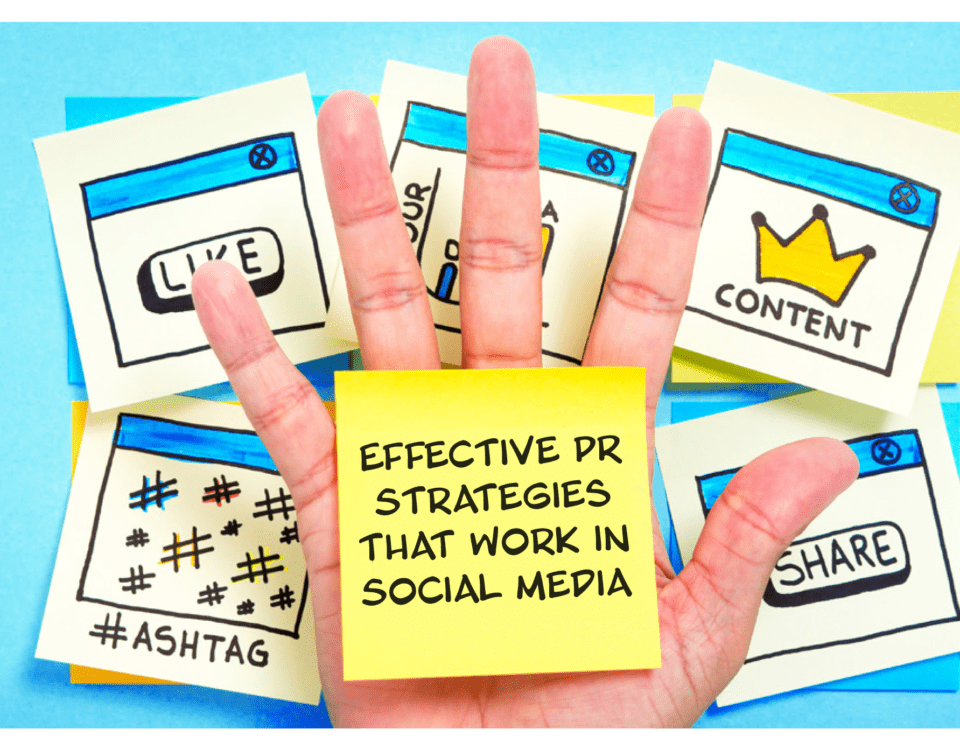